Work cultures around the world are much different than here in the U.S. Other countries have guaranteed healthcare, sick and vacation time by law. In the U.S., these are considered employee benefits. Employee benefits are one of the most important aspects of company culture in the U.S.

Today, job seekers care about company culture more than ever when choosing a new employer. Company culture also plays a significant role in employee retention. If the culture isn’t a good fit, employees tend to move on.

With job-hopping on the rise, companies need to understand how to improve their company culture before their business fails. At SurveyPlanet, we wanted to know how people felt about company culture and what aspects of it are most important. To find out, we sent a survey to workers around the U.S. to collect feedback. Read on to discover what we learned.

What is Work Culture?

Work culture is just as influential as a business strategy. Companies should define their current state and determine what it should look like in the future. They can accomplish this by observing behaviors in the workplace or distributing a survey to understand the company’s current state better.

At SurveyPlanet, we sent out a survey to find out which aspects of work culture were most important. To conduct the work culture survey, we sent out a survey to people throughout the U.S. in February 2020 who worked in different income brackets. Our survey responses totaled 251 respondents, with 133 female respondents and 118 male respondents. We also broke down respondents into the following four annual salary income brackets: $10k-$29k, $30k-$49k, $50k-$69k and $70k+. 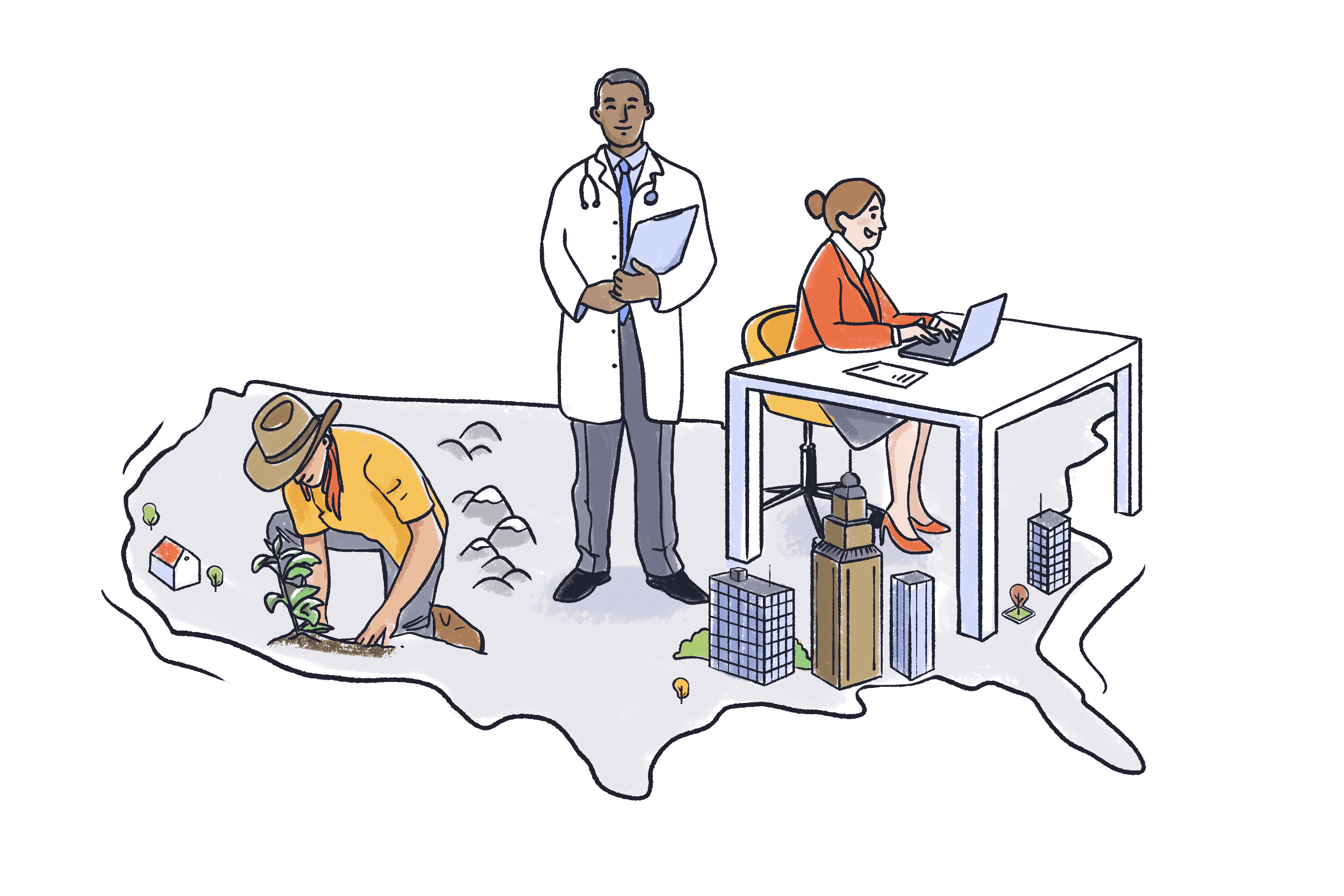 The State of Company Culture in the United States

One of the top questions we wanted an answer to is whether or not people actually care about their company’s culture. Our survey results concluded yes, they do!

A total of 65.5% of the respondents found it very important that the company they work for has strong corporate values. On the flip side, 21.9% think company culture is somewhat important, while 11.6% think it’s not important at all.

Overall, 88.4% of people think that company culture is of some importance. With that said, taking company culture and the needs of employees is incredibly important in the U.S. today.

What Aspects of Company Culture are Most Important?

When we asked respondents which aspects of company culture matter the most to them, 34.7% of respondents said improved pay. According to a survey by Gallup, nearly 43% of U.S. workers feel that they’re underpaid.

Followed behind improved pay, 16.3% of respondents said the most important aspect of company culture was better relationships with employees.

The aspects of company culture that mattered the least on our survey included receiving and implementing employee feedback, work hour flexibility and more flexible management.

Does Your Current Company Have Strong Corporate Values?

The survey results indicate that the majority of people in the U.S. want to work for a company that has structured values in place. Strong values help employees find companies whose values align with their personal values. In turn, it can result in more job satisfaction and a higher job retention rate.

However, 27.5% of respondents think their companies have no or weak values. With nearly a third of respondents feeling this way and nearly 88% of respondents who think strong corporate values have some importance, it shows how much improvement needs to be made across the workforce still.

How Well Do Companies Use Feedback?

If a company asks for feedback, most employees usually think it’s to make improvements. However, our survey results say otherwise.

We found that 29.1% of respondents said that their company does not listen to them nor implement feedback to improve culture. A total of 27.5% felt their company had weak or no corporate values.

When it comes to employees actually providing feedback, 50.2% of respondents said they do not trust their companies to implement survey-based feedback on company culture.

When it comes to providing feedback about corporate values with management, 38.2% of respondents said they feared retaliation if they were honest.

To summarize, these responses show that about 30% of companies either aren’t listening to feedback or aren’t implementing changes to company culture with it.

After looking at the survey responses as a whole, we decided to break down the answers based on gender and income level. For the most part, males and females answered questions similarly. The real disparity among the responses was between income levels. The lower-income individuals were more likely to respond that their company doesn’t listen to them, that there would be retaliation for their honest feedback and that they feel their company lacks strong values.

According to the survey results, those who earned $70k or more were significantly less likely to fear retaliation for giving honest feedback. Only 20.2% of respondents who earn $70k had this fear.

Not only do lower-income professionals feel like their voice isn’t heard at work, but they’re also more likely to believe their company doesn’t have strong values.
Below are the percentages for people who think their companies have no or weak values.

This survey brought up a lot of issues in American work culture. First and foremost, lower-income employees feel the least heard and believe their companies have weak values. We offer three recommendations to improve your company culture based on our survey feedback.

Not only do 34.7% of respondents believe that pay is the most important aspect of company culture, but most responses indicate that lower-income employees feel like their feedback isn’t heard and if they’re honest, the company might retaliate. The respondents in the higher income brackets felt like their opinions were heard and felt less like their company would retaliate.
There seems to be a correlation between pay and these responses. To improve work culture, give your employees a clear direction as to how they can improve. If they know what they have to do to get paid more and have a set plan in place, they will follow suit to achieve it.

Be Open to Feedback and Open Communication

Employees are the foundation of any company. When a company doesn’t provide employees with the opportunity to express themselves, the employee usually finds a new company who will. It’s important to provide your employees with a way to express their opinions and provide feedback for cultural improvements. Determine what issues lead to employees fearing retaliation for feedback and fix them. Once employees feel safe to voice their opinions, companies and supervisors can use the feedback to make improvements. Feedback isn’t helpful if it’s not honest.

Use Surveys and Feedback to Understand Employee Needs Better

If you’re looking for a way to collect feedback from employees to understand their needs better, sending a survey is the perfect solution. Companies should keep responses anonymous to encourage their employees to be more candid with their answers. Surveys help pinpoint what exactly needs improvement in the company culture to make employees feel happier. 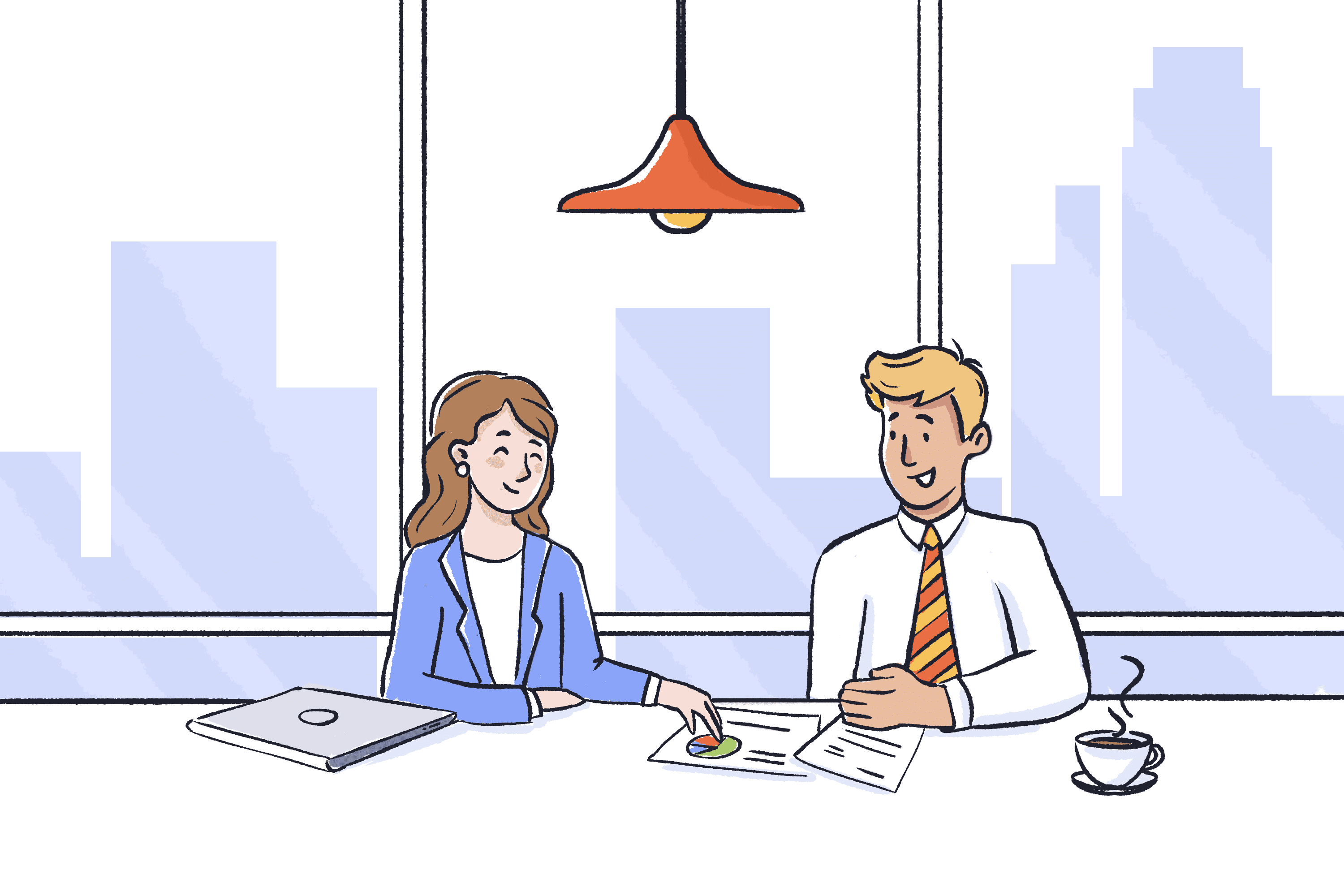 The Importance of Strong Work Culture

There is a reason some companies get to claim the title “Best Place to Work!” and it’s usually because they put effort into their company culture. When a strong work culture is in place and employees’ opinions are used to implement change, employees are usually much happier.

Happier employees are less likely to quit and are more productive at work. With the right work culture in place, your employees will become loyal, which will make them more dedicated to their work and your company as a whole.

Photo by Austin Distel on Unsplash